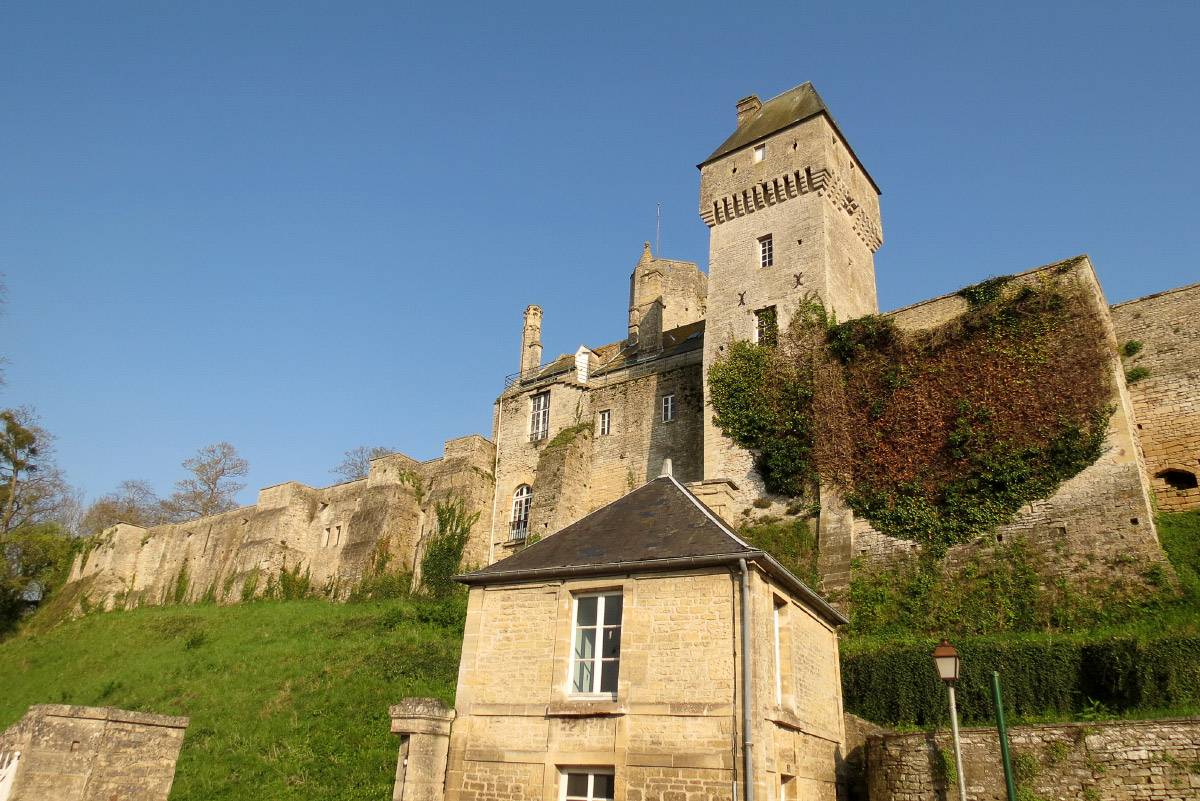 A medieval stronghold in Normandie

The château of Creully was built between the 11th and 16th Century. From the different periods the castle has retained its defensive wall, two beautiful vaulted rooms, a square tower and an octagonal tower. You can also admire a very beautiful ensemble of stables from the 17th century. It was from the castle tower that the BBC broadcasted news of the battle of Normandy in June 1944.