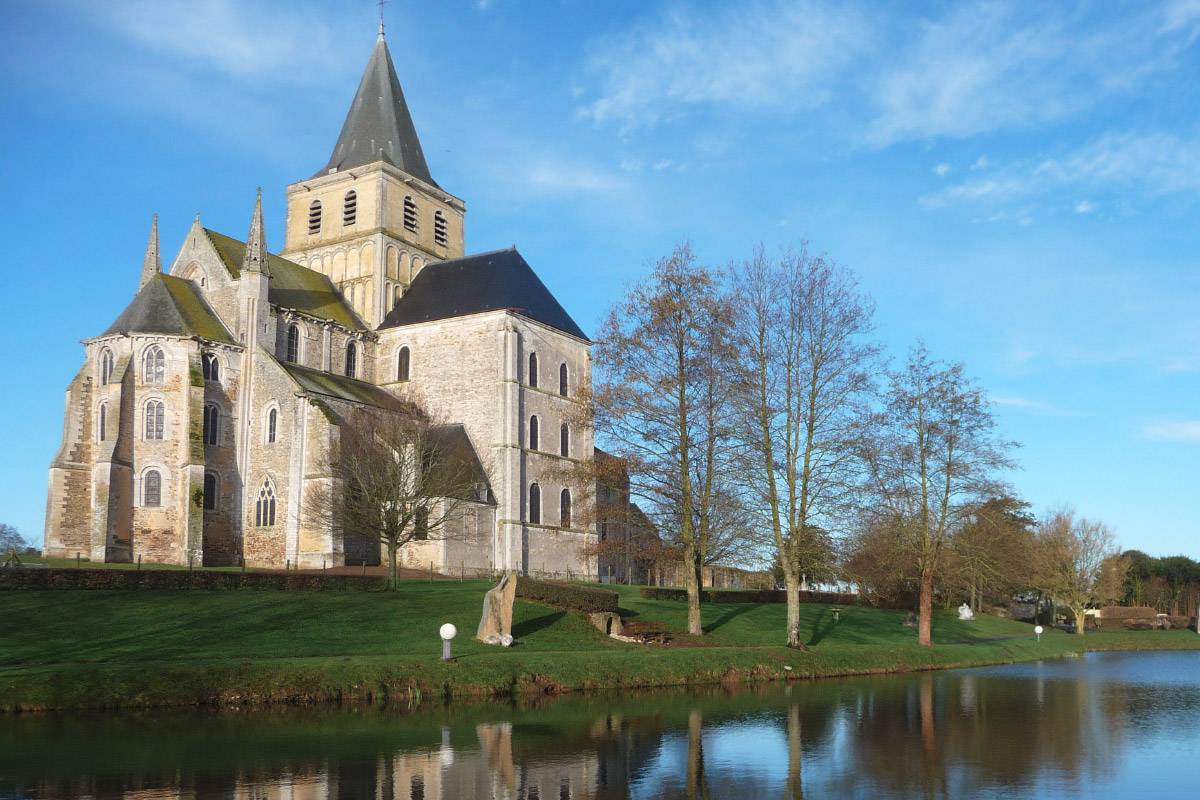 An abbey on the edge of the forest

Cerisy-la-Forêt is a charming Norman village nestled in a beautiful setting on the edge of the Cerisy forest. This village, crossed by the river Esque has bucolic charm and a rich heritage including the abbey Saint-Vigor, a perfect example of the architecture under the Dukes of Normandy. Founded by the father of William the Conqueror in the 11th century, the Abbey Saint-Vigor benefited from several additions in the Gothic style during the 13th century.