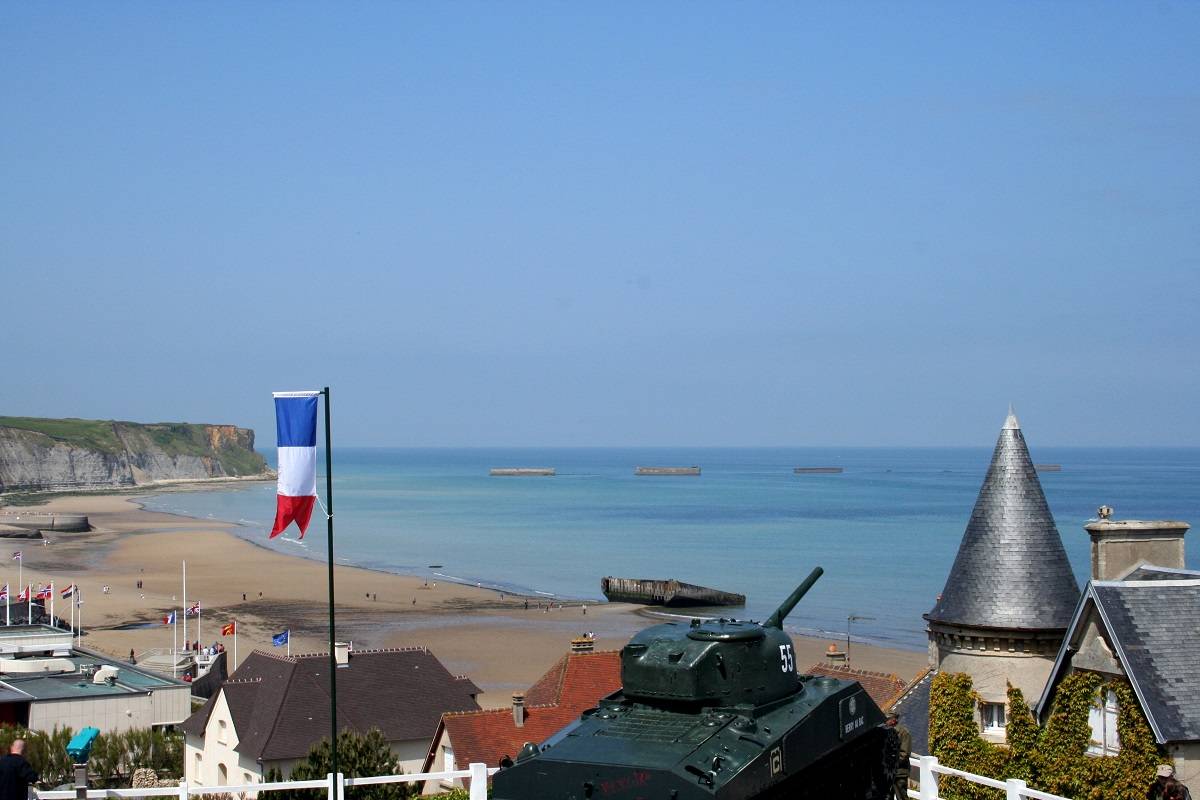 The D-Day Beaches which saw the fate of Europe being played in 1944, are situated a few kilometres from the campsite “les Bords de l'Aure”. Do not miss Arromanches, where you can still see the vestiges of the artificial harbour used during the landings. The museum displays models of the harbour and shows a film on D-Day and the Battle of Normandy. You can also visit the 360° cinema which will take you back to the heart of conflict!