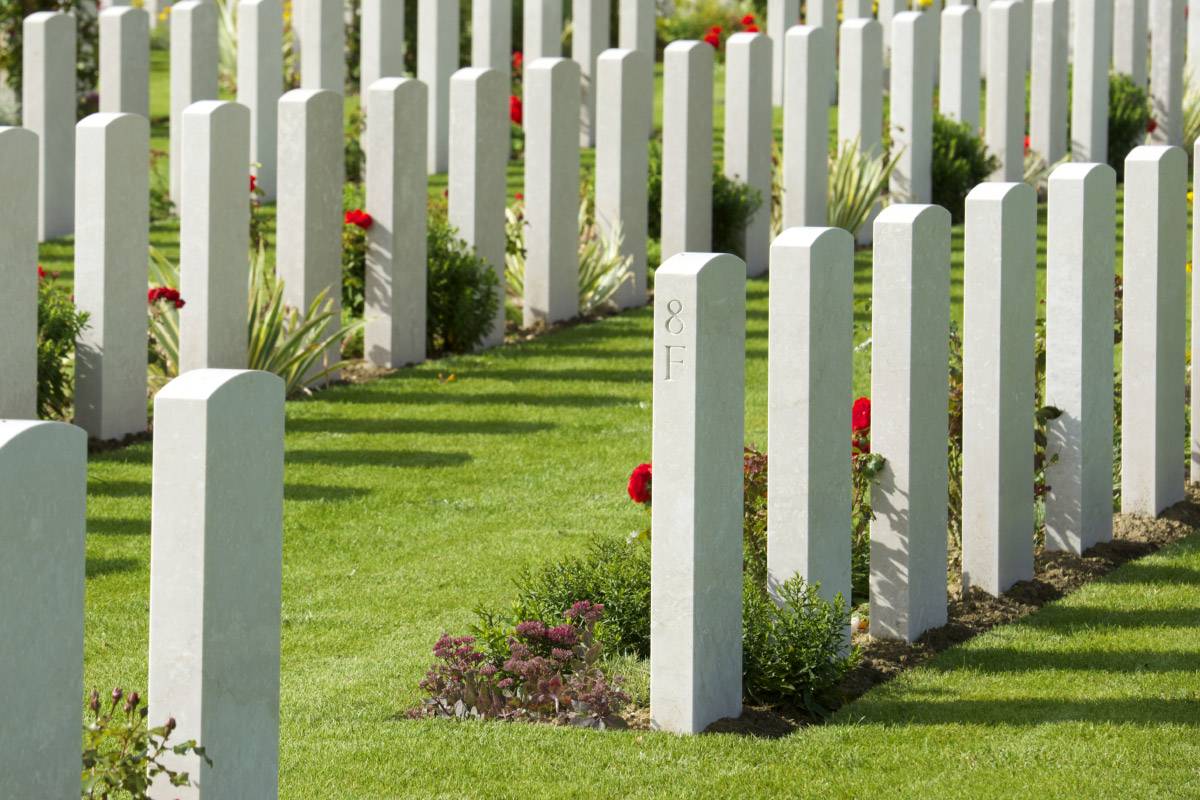 A memorial in Bayeux

With its 4000 graves, the British military cemetery of Bayeux is the largest WW2 British military cemetery in France. It symbolizes the very close ties between Normandy and the United Kingdom. In front of the cemetery, a memorial pays tribute to the Commonwealth soldiers who fell during the Battle of Normandy and whose bodies could not be identified.